It was a sweet morning. We spent almost an hour sitting on the docks like this waiting for the express boat from Luftus to Eidfjord, Norway. Once again, I was cold. Dan held me as we watched the sunrise. The sun hit the water just perfectly as we talked about the snow covered caps of the mountains across from us. I wanted to press that moment in time into my memory forever. No matter how cold it was, I loved this place. I loved the freedom, the serenity, the quiet spaces I never allow into my everyday life. It reminded me that life shouldn’t always be fast and furious… that sometimes the best moments in life are the slow, lazy mornings like this one. 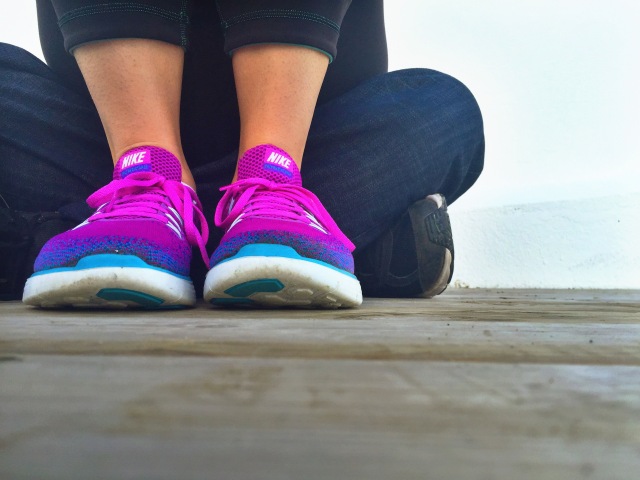 We enjoyed the quick boat ride to our next destination: Eidfjord. Dan was nervous because our bus connection was 5 minutes after our arrival. We made it without any difficulties. The bus driver looked at us funny as we showed him our passes and boarded the bus. I didn’t really think much about it at the time, maybe because I’m used to people staring at us in Germany Haha (more on that later). We were headed to the most famous waterfall in Norway,Vøringfossen. We stopped at a museum halfway to the waterfall. Despite the wind when reached our destination the sun started to shine, You’ll see my crazy windblown hair below. To be honest the pictures of the Vøringfossen waterfall didn’t capture the magnitude of its beauty. The hundreds of gallons of water pouring down the mountains… you just have to see it for yourself.

As we boarded the bus and headed back down the mountain, Dan looked at our book of tickets and realized we were supposed to go on this tour the next day. OOPS! No wonder the bus driver looked at us so funny! We were still too early to check into our hotel room. So Dan sat on the dock and watched me work out while we passed the time until check in. (In all fairness his arm was still broken).

They let us check into the hotel around 3pm  and the receptionist said there were a lot of nice restaurants in the area but the Thai food street vendor was her favorite. SAY no More! We absolutely love Thai food. Lets just say we ate there more than once…. No shame in our food game.

I honestly can remember if we took a bus or boat but eventually we ended up at the train station in Voss that was supposed to take us back to Oslo for our flight home the next day. Let’s just cut this story short…. Basically, we misplaced the tickets 9 minutes prior to departure…. And Dan raced down the stairs/under the tracks and back to the train station store to purchase more tickets… only to realize they were sold out. It was a FIVE-hour train ride back to Oslo and if we didn’t make this train we were missing our flight the next morning FOR SURE.

Never in my life have I been stressed while traveling (just ask Dan… this personality flaw makes him crazy! Haha). However, I was stressed in these moments as I tore apart all of our bags and finally found the tickets. Dan had set them down across the aisle and two rows up from our seats as he loaded our backpacks in the overhead bins. I asked the people next to us to watch our stuff… as I raced off the train and after him. Dan didn’t have an international cell phone plan at that time… so I had the choice to run and find him or leave on the train to Oslo without him… and just have him figure out his own way back to Germany. I thought going after him was a good plan until I heard the 2-minute warning for the train leaving. Right about then I realized we had all of our important documents in my backpack because we just got married in Denmark prior to our Norway trip. Meaning…….I left all of our PASSPORTS, Birth certificates and SS cards on the train. —->NOT the brightest decision I’ve ever made. Hindsight is always 20/20 but I was panicking at the time.

By the grace of God, I made it back to the train. I stood at the door continuously opening the doors… Praying Dan made it back in time. He did. Thank God. 30 seconds before we took off (<—–I’m not exaggerating). Once my tachycardia subsided… we started playing blackjack and laughed about how we were just talking about how we flawlessly pulled off a complicated trip (3 flights, 5 water taxis, 4 bus rides, 1 ferry, 1 train ride and 5 different hotels). We had obviously spoken too soon. There is a picture below of Dan exhausted… and these sweet little girls across from us that were traveling alone on the train back to their home (it’s a much different world here), you’d never see that back in the states. They were much better behaved that Dan and I. We were laughing, playing cards, writing postcards and sealing them with a kiss. The last part was me… rather than Dan. 😉

I love places that leave me in awe of the beauty this world holds. I’m willing to travel as far as it takes to see places like this because they change you and your perspective of the world. 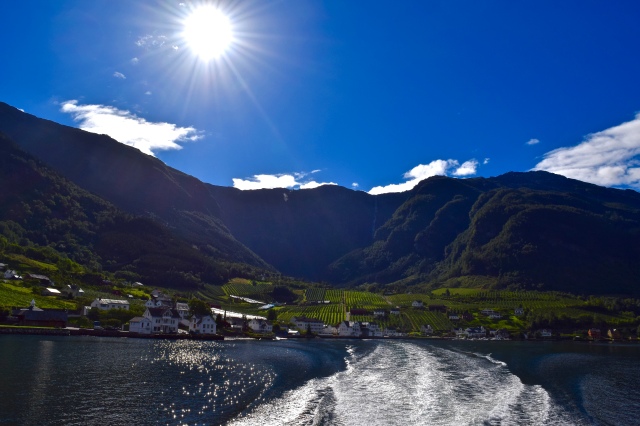 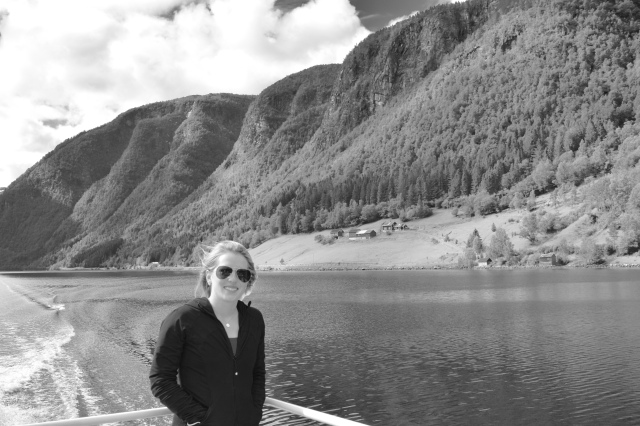 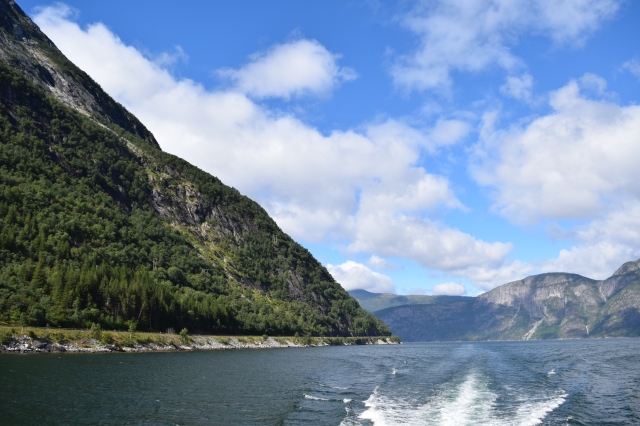 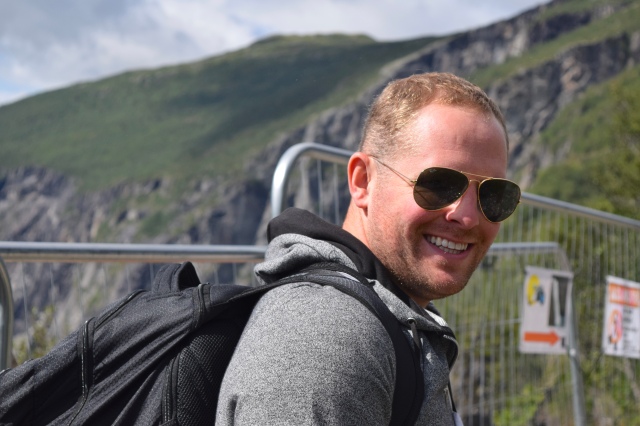 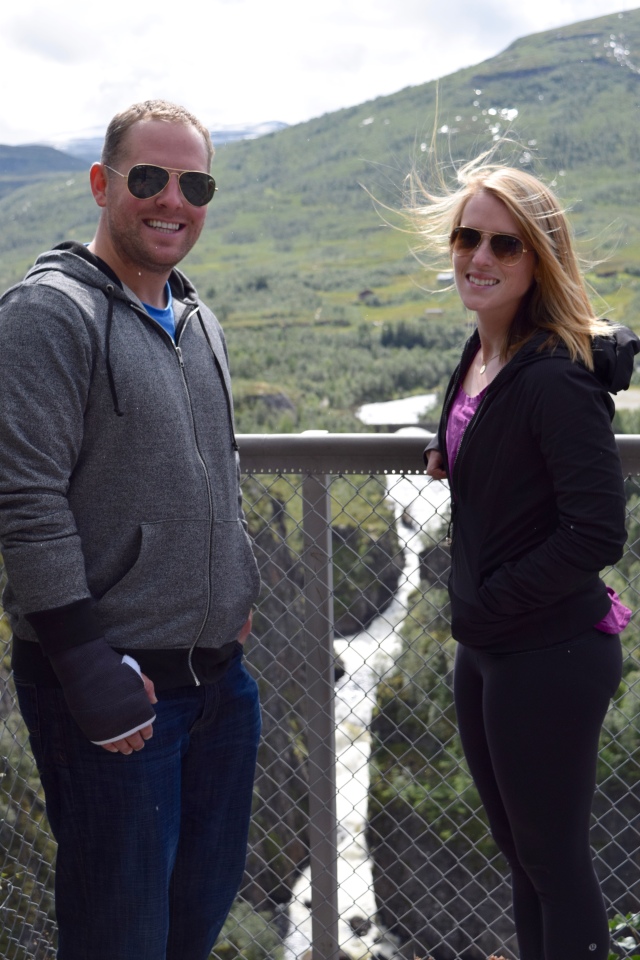 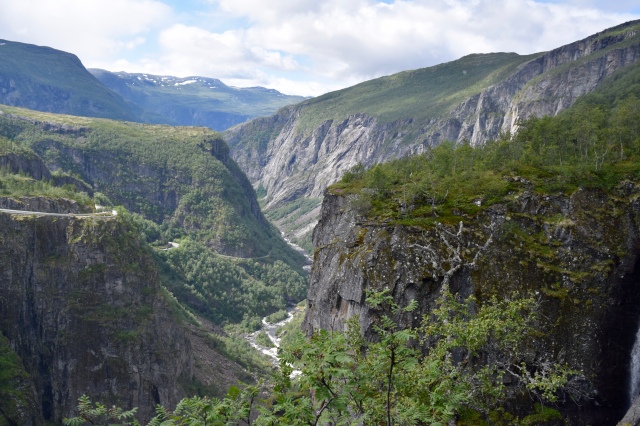 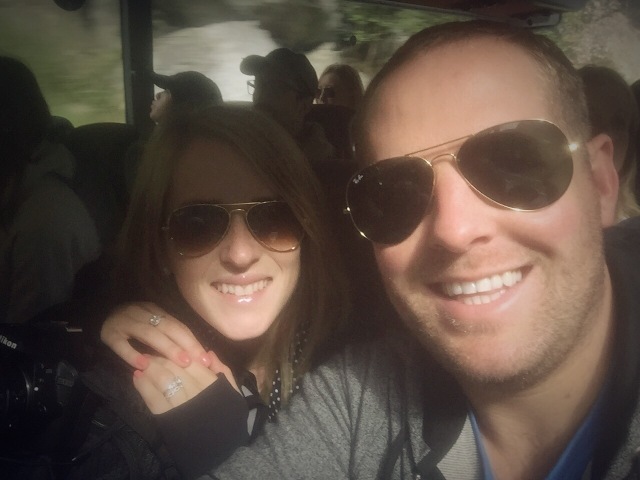 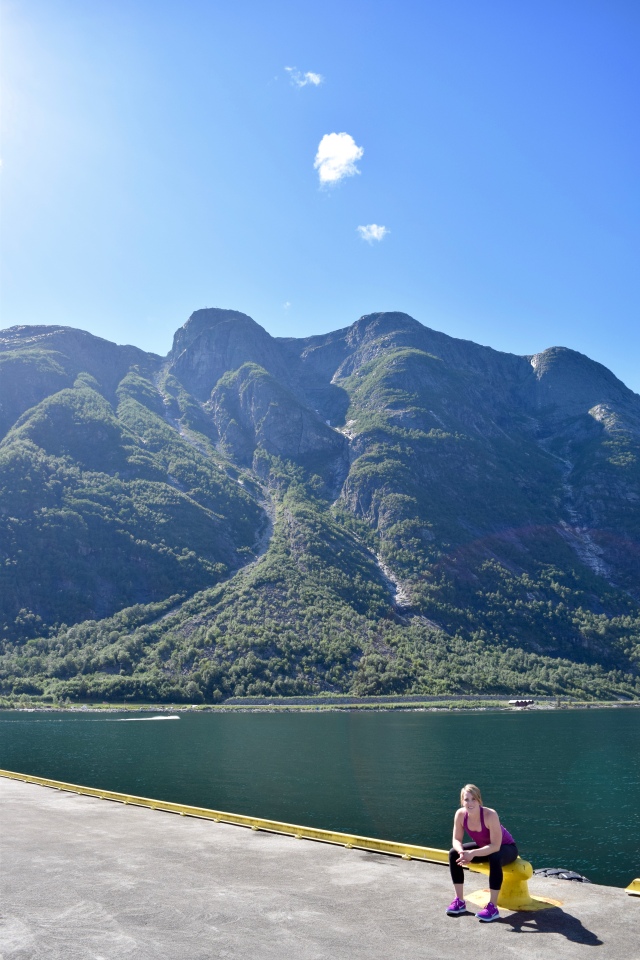 When we finally arrived at the Oslo airport… we had delicious waffles and cappuccino.

Hi friends, I'm Jenny. My wild and adventurous heart is the fire that drives me to love life and to travel as far and as much as I can. I also LOVE photography. Come along on my adventures and read about them here. Enjoy!!! View more posts